How sustainability systems support the fight against global deforestation

How sustainability systems support the fight against global deforestation

Deforestation is a key driver of the climate and biodiversity crises. With new voluntary and regulatory initiatives in the pipeline, what role can sustainability systems play?

As one global environmental summit winds down, another is gearing up – and in both, deforestation is high on the agenda. Adding to this momentum, the EU reached agreement on a regulation that will ban products linked to the destruction or degradation of forests from its market earlier this week.

The UN climate COP27 in Sharm-el-Sheik sought to build on the momentum created for forests at last year’s conference, when over 140 world leaders signed the Glasgow Leaders’ Declaration. They pledged to halt and reverse forest loss and land degradation by 2030 while delivering sustainable development and promoting an inclusive rural transformation. This year’s summit saw the launch of the Forest and Climate Leaders’ Partnership, which aims to convert this ambition into results on the ground by accelerating action by governments, businesses and community leaders. Countries – notably Brazil – reiterated the role of forests in their climate plans, and public and private sector donors pledged new finance for forests and nature-based solutions.

COP27 also highlighted the links between climate change and biodiversity, with calls for an ‘ambitious and transformative’ global biodiversity agreement at the upcoming COP15 of the Convention on Biological Diversity (CBD) in Montreal, which kicked off this week. Parties are meeting to agree a new global biodiversity framework, which will support efforts to conserve and restore ecosystems, including forests. The framework includes targets on the sustainable management of agriculture and forestry and sustainable production and supply chains.

Global commitments on tackling the climate crisis and reversing the loss of nature will give new impetus to regulatory and voluntary initiatives to tackle deforestation. Sustainability standards and similar systems can complement and support these efforts.

Sustainability systems have laid the foundations for action on deforestation and land conversion in many sectors. Forest certification, for example, has driven improved forest management worldwide, promoting responsible logging while safeguarding areas of high conservation value over millions of hectares. Other certification systems, particularly for agricultural commodities, have also sought to tackle deforestation and ecosystem conversion, with many now including zero deforestation among their criteria. All of this means the deforestation footprint of these certified products is significantly reduced, which in turn prevents GHG emissions from conversion.

Some are now going a step further by supporting forest restoration efforts. For example, the Rainforest Alliance programme requires certified farmers to increase native tree cover on and around their land, while the Forest Stewardship Council is introducing a new remedy framework that will enable companies responsible for conversion in the past to restore and sustainably manage forests. ISEAL members have also been exploring innovative approaches, from empowering communities to monitor tree planting projects to using mapping tools to get insights into deforestation risks and develop effective mitigation strategies.

Now, as international institutions, governments, companies and industry associations in both consumer and producer countries step up action to halt and reverse deforestation, sustainability systems can offer useful tools and valuable experience.

Consumer countries are taking action to address the forest footprint of their consumption. Most prominently, the EU’s deforestation regulation aims to guarantee that products sold on the EU market don’t contribute to deforestation and forest degradation. In practice, this will require companies that trade in forest-risk commodities to undertake mandatory due diligence.

Voluntary certification and other third-party sustainability systems don’t absolve companies of their due diligence responsibilities, but they can serve as effective information and action tools to support due diligence processes. Credible systems offer reliable data and information that enables companies to identify risks, define mitigation and improvement pathways, and can improve the inclusion of smallholders, SMEs and communities. While certification is an important tool that should be leveraged, other initiatives and mechanisms will be needed to address global deforestation. This is something that we asked EU policy-makers to consider in our position paper on the EU deforestation law. With the adoption of this important regulation near, ISEAL and its members will be looking ahead to support its implementation, which will become mandatory for most companies by mid-2024.

Action on the ground

It’s vital that efforts to eliminate deforestation from supply chains lead to actual change on the ground, rather than companies simply switching their sourcing away from high-risk regions. A producer-oriented approach to tackling deforestation is a fundamental part of ensuring a just rural transition.

There is no simple answer or single approach to tackling global deforestation, and supply chain regulations such as the EU’s will not be effective if they are implemented in isolation. It’s widely recognised that a smart mix of regulation, market mechanisms, industry initiatives and voluntary action is needed. It depends on cooperation between consumers and producers, and collaboration between companies, communities and civil society organisations. It demands innovation and learning. In all these areas, sustainability systems have an important role to play. 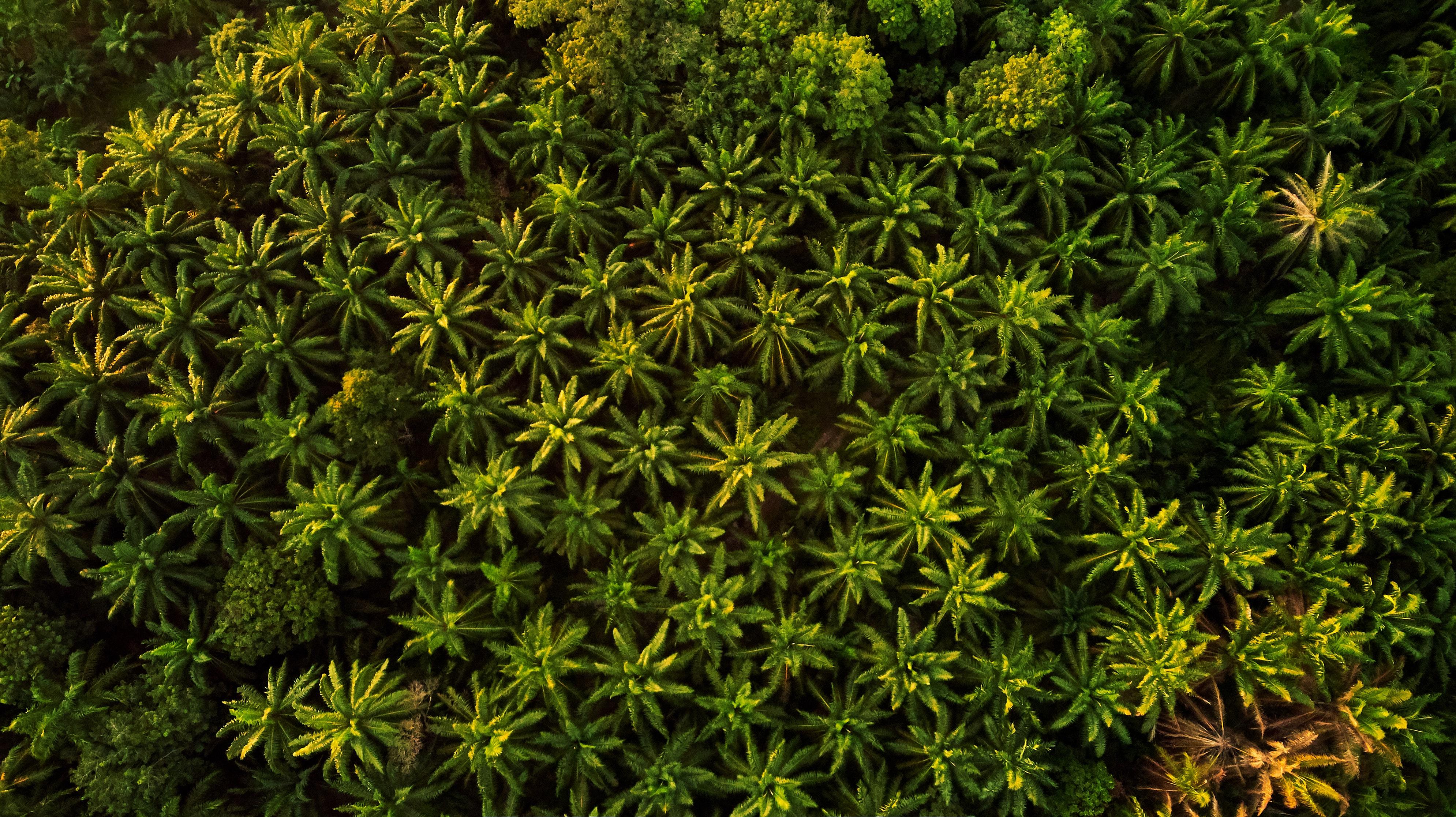 ISEAL and its members have worked closely with partners and policymakers to enhance understanding of...

The European Commission published its Proposal for a Regulation on Deforestation-free Products in...